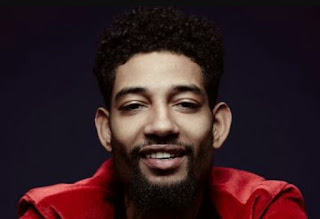 Up and coming (he better get the XXL FRESHMEN cover this year) Philadelphia rapper/crooner made waves with his tracks "On Fleek" and "Selfish," which recently went gold. Now PnB has dropped another track called "Notice Me," which will is on his latest project "Going Through The Motions."
Check the video out below.
"GET THE WORD!"
IG/Twitter: weirdo_leek & IgnoranThinker
Posted by Unknown at 6:00 AM No comments: 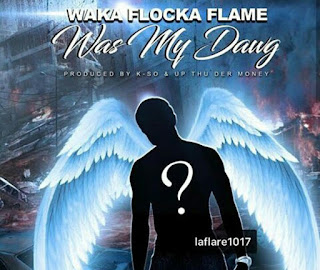 I'm not the biggest Waka Flocka fan, but I had to post this fire diss track! Call me an instigator but I love diss tracks. Also Waka gotta be the king of AD LIBS.
I thought they would become cool again, but after this diss track from Waka towards Gucci called "Was My Dawg," I don't know if they ever will be cool again.
Check out the track by clicking the link below.

IG/Twitter: weirdo_leek & IgnoranThinker
Posted by Unknown at 3:59 AM No comments: 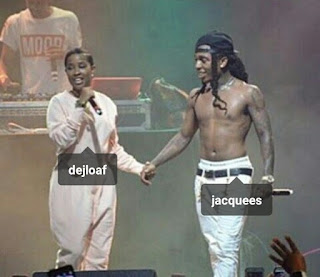 Aye Trey Songz, August Alsina, Usher; yall got a young bul or new artist climbing for that top R&B spot and he doing vocals and good music, not this new music. Check out Jacquees and Dej Loaf new track called "Deeper," it's sounding like they throwing hints of a possible relationship. Jacquees has been known for having a thing for Dej. Check out the track by clicking the link below, this track fire! Promise!

IG/Twitter: weirdo_leek & IgnoranThinker
Posted by Unknown at 3:45 PM No comments: 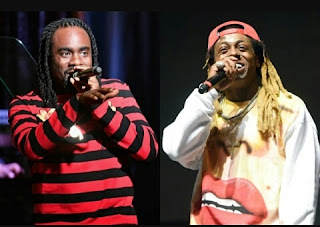 To those hating on Wale, a la my two co-workers (30 min ago), here is some more flames for yall to listen to, Wale a beast! Also good and glad to see Weezy aka Lil Wayne gearing his come back. Hot song and hot verses by both, check out the video to their new track called "Running Back" below.
"GET THE WORD OUT!"
IG/Twitter: weirdo_leek & IgnoranThinker
Posted by Unknown at 10:39 AM No comments: 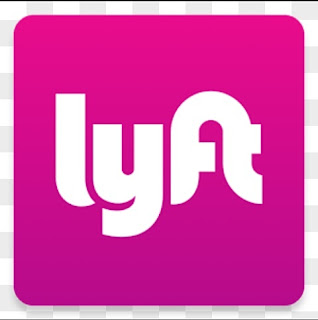 Earlier this week Uber Technologies Inc. was cited for being on President Trump's business advisory group which the administration supports the immigration ban and policies. This is a smack in the face when a lot of uber sales and Uber workers/drivers are immigrants. After getting news about this many people immediately deleted their Uber app and resorted to Uber's competitor Lyft.
What angered me more is that Uber put out a statement in street terms snitching on the other companies in the group because they were cited. Other companies include CEO's of: Tesla, General Motors, Pepsi and IBM to name a few.
It is now Friday February 3, 2017 and Uber now has put out a statement saying Uber CEO Travis Kalanick has quit the Trump business advisory group. This is where I say naw "you motherfucker." Uber didn't quit the group ethically or rightfully they quit because they didn't believe.....basically it was a business decision. Uber was losing customers/consumers and they felt it and the media and social media was all over it.
I barely use either app Uber or Lyft but the few times I did I used Uber but they are now deleted and I will be taking my talents to Lyft.

Posted by Unknown at 3:41 AM No comments: 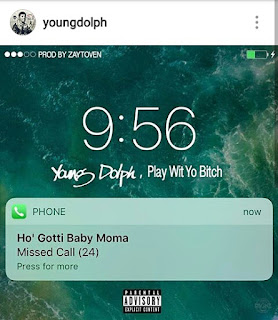 You never know in today's industry, what beef is real what beef is fake because everybody doing it and nobody getting hurt. So me, I try to not pay much attention to the "fake beefs" but this one don't seem to be fraudulent especially since it's stirring from the same city. Speaking of stirring, when we thought this beef was over Young Dolph has stirred the spot again and dissed Yo Gotti again after everyone thought their beef died down. Check out his new diss track towards Gotti called "Play Wit Yo Bitch," by clicking the link below.

IG/Twitter: weirdo_leek & IgnoranThinker
Posted by Unknown at 6:52 AM No comments: