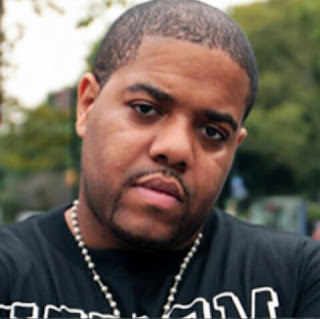 Krack Liberty Battle League could take some pointers from the Url (Ultimate Rap Battle League). Url is more organized, more professional and just better. Also the rappers in the URL take their jobs more seriously. The Krack Liberty battle League compared to the URL is like Kobe Bryant on the court to Dwight Howard. Kobe has that mentality like once we on the court we not friends until the game over, while Howard friendly and smiling (blushing) the whole game. Like we know most of these battle rappers are cool, some may be not, but in the URL they not friends until the battle over, while the Krack Liberty Battle League, niggas are friendly, laughing, smiling and joking the whole damn match.
Now let's get to the battle. This battle has popular battle rapper Charlie Clips going up against new comer Rum Nitty. I'm new to Rum Nitty but i fucks with him, bul a good ass battle rapper. But like in boxing, you not beating the champ unless you complete dominate him or knock him out and in this case it was a close battle, so I give it a tie. Check out the battle below and see who you gave the win.